Durham, NC — Seven Duke professors, five in Trinity College of Arts & Sciences, one in the Pratt School of Engineering, and one in the Nicholas School of the Environment have been inducted into the Bass Society of Fellows and awarded Bass professorships in recognition of their excellence in both research and undergraduate teaching.

The new 2019 Bass professors were honored at the annual Newly Inducted Bass Professors and the Bass Society of Fellows Gala on Tuesday, March 26 at University Club.

Associate Vice Provost Claudia Gunsch opened the ceremony welcoming the new Bass professors, their partners, and the other attending 62 guests.

“This evening is an opportunity to recognize faculty who have intentionally enhanced the undergraduate experience for Duke students and truly stand for what Duke represents.”

Associate Vice Provost Gunsch recognized the Office of the Vice Provost for Faculty Advancement for their management of the event and nomination process then concluded by introducing Provost Sally Kornbluth.

“It is my pleasure to be here this evening to formally welcome our newly elected Bass professors. This is certainly one of my favorite spring events providing me with an opportunity to thank each of you for all you do for Duke and undergraduate education.”

“Candidates are nominated by faculty, evaluated by the Bass Chair’s Committee, and selected each spring on the basis of detailed evidence of innovative and consequential research and national and international recognition of the candidate's standing in a field.”

Bass Society of Fellows Director Lisa Keister commenced the presentation portion of the gala by describing the selection process before reintroducing Provost Kornbluth to congratulate and award each new Bass professor with a Bass Society medal. 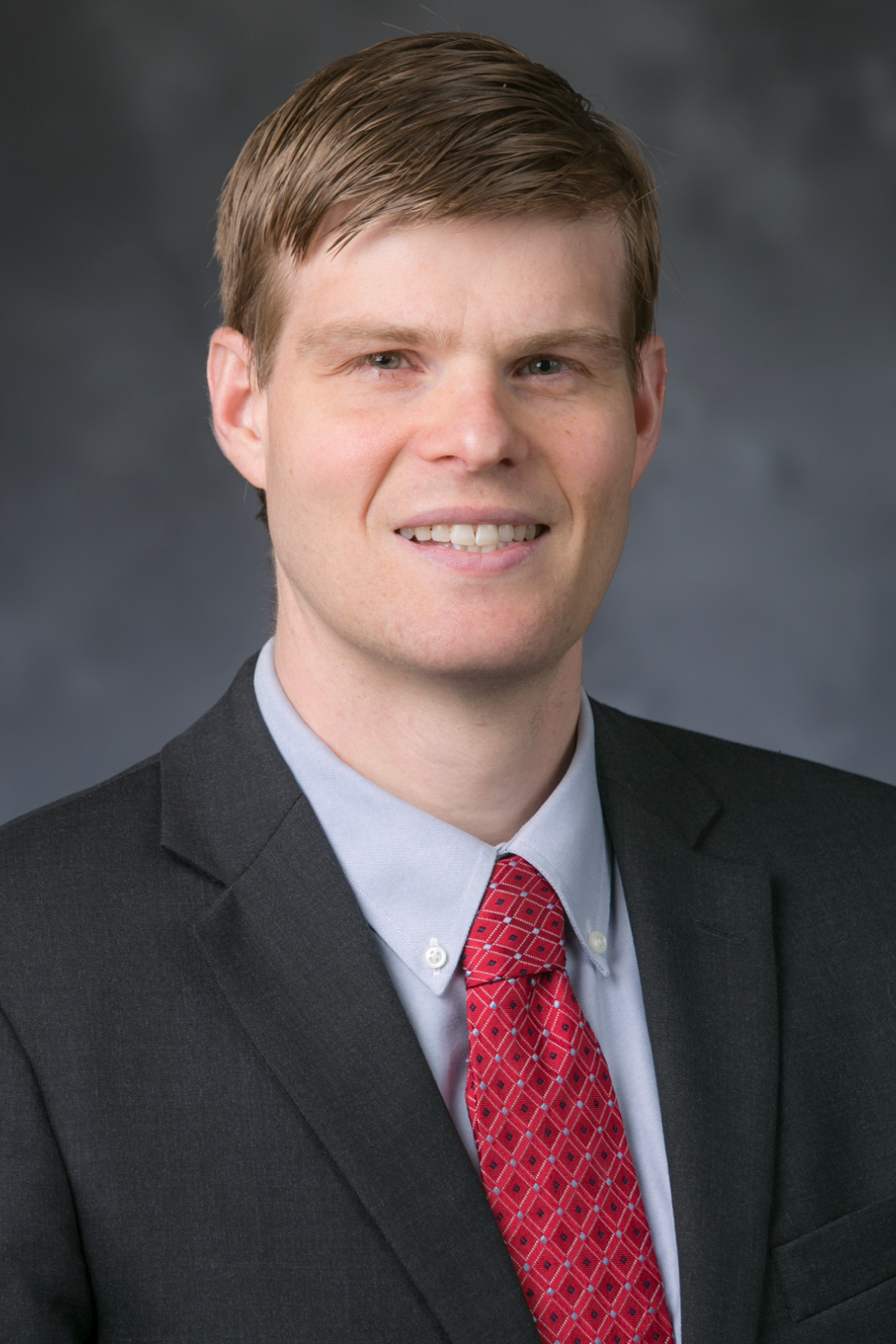 Professor Jed Atkins is E. Blake Byrne Associate Professor of Classical Studies in the Trinity College of Arts & Sciences. His research focuses on Greek, Roman, and early Christian moral and political thought with special interested in Roman political philosophy. Atkins’ published works touch on topics in Greek ethics and political thought, such as the concepts of politeia, moral conscience, Stoic cosmopolitanism and natural law theory, and the concept of toleration in early Christian political thought. Additionally, Atkins teaches in the Duke Focus Program within the Visions of Freedom Cluster, whose aim is to develop a critical understanding of various competing concepts of freedom and their historical origins. 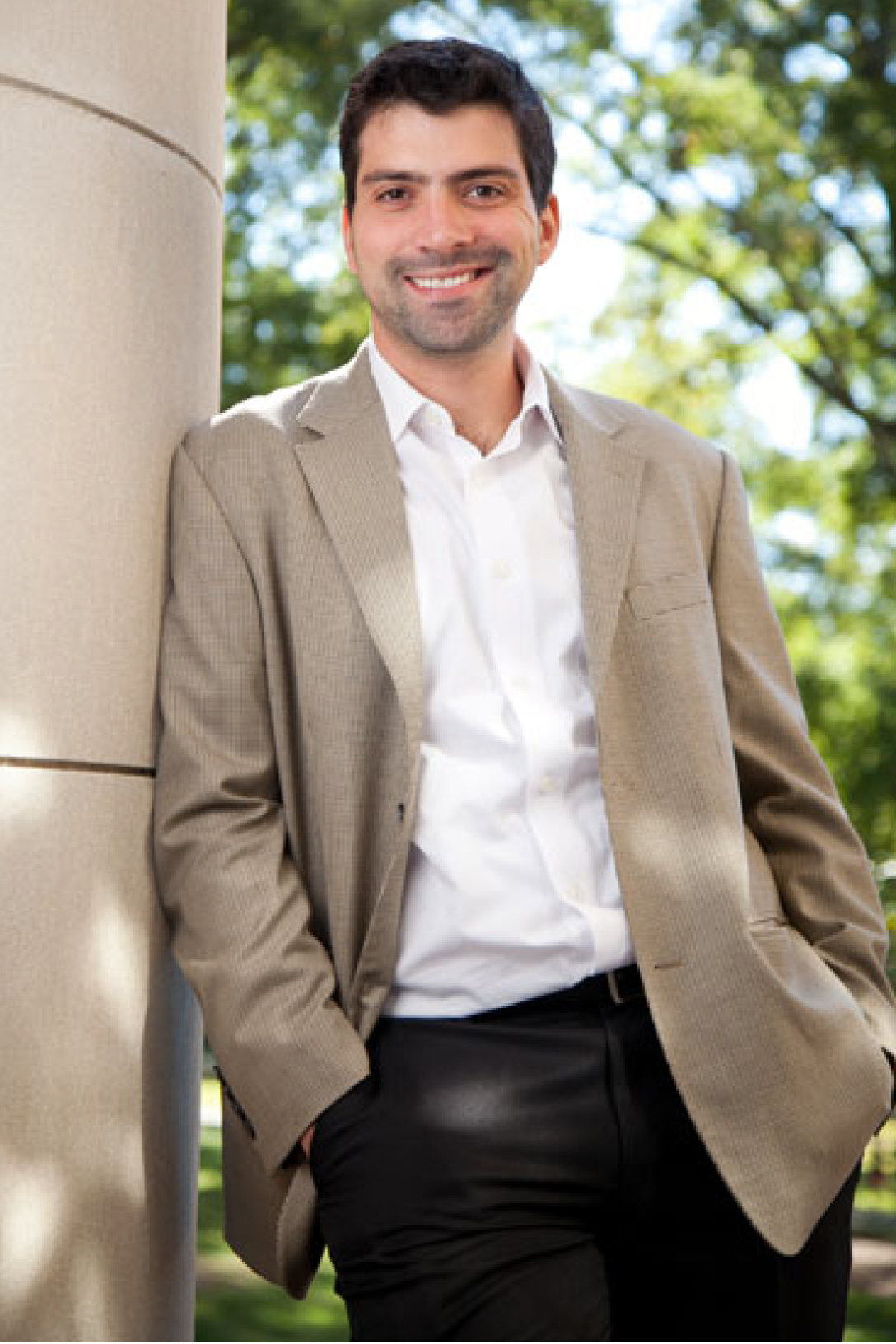 Professor Felipe De Brigard is Fuchsberg-Levine Family Associate Professor of Philosophy in the Trinity College of Arts & Sciences. His research focuses on the way in which memory and imagination interact. Further, he explores ways episodic memory both guides and constrains episodic counterfactual thinking (i.e., thoughts about alternative ways in which past personal events could have occurred), and how this interaction affects the perceived plausibility of imagined counterfactual events. De Brigard practices behavioral and functional magnetic resonance imaging techniques, as well as the conceptual rigor of philosophical analysis. 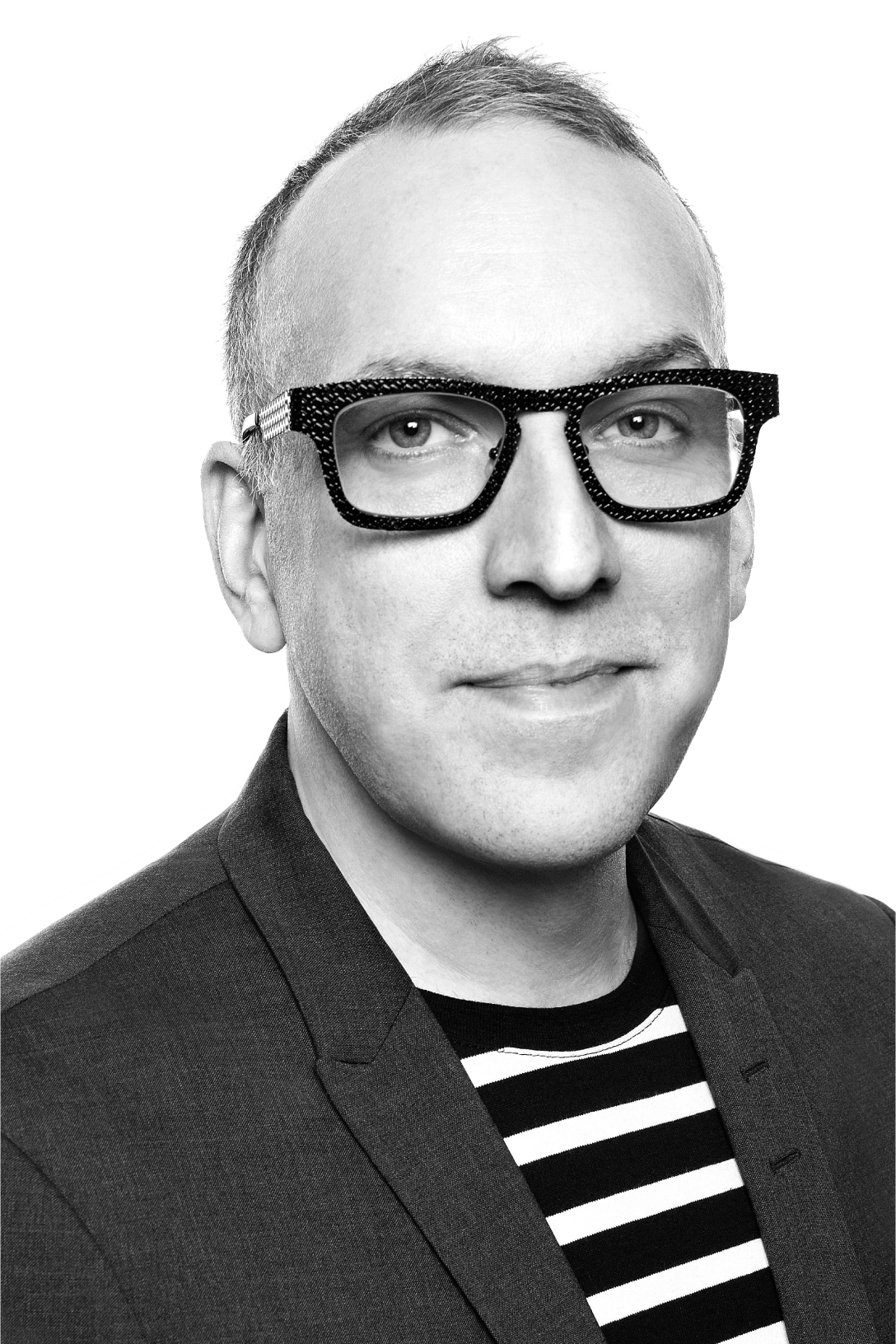 Professor Darren Gobert is William and Sue Gross Professor of Theater Studies in the Trinity College of Arts & Sciences. His research specializes in comparative modern and contemporary Western drama, dramatic and performance theory, and the philosophy of theatre. Gobert’s publications include The Theatre of Caryl Churchill (Bloomsbury) and The Mind-Body Stage: Passion and Interaction in the Cartesian Theater (Stanford UP), which won both the Ann Saddlemyer Prize from the Canadian Association for Theatre Research and the Barnard Hewitt Award from the American Society for Theatre Research. Additional honors include a Dean’s Award for Outstanding Teaching and the President’s University-Wide Teaching Award from York University. 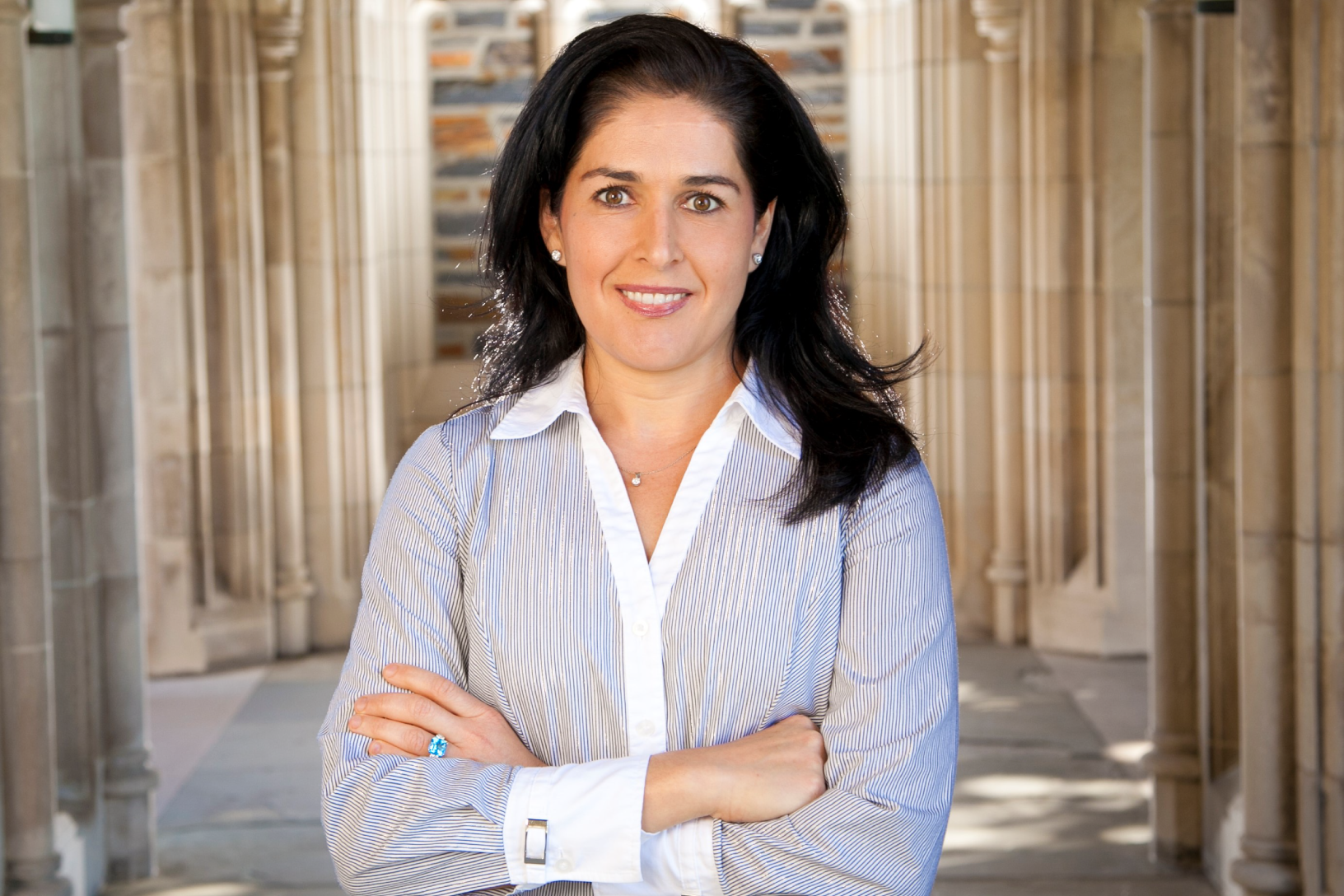 Professor Jen'nan Read is Sally Dalton Robinson Professor of Sociology and Associate Director for Special Initiatives at the Duke Islamic Studies Center in the Trinity College of Arts & Sciences. She is a Carnegie Scholar whose research focuses how culture and religion shape the assimilation experiences of Arab Americans and Muslim Americans, including issues of women’s employment, immigrant health, and political integration.  She has built on this expertise to include examinations of inequality among other U.S. racial and ethnic groups and among Arabs and Muslims elsewhere in the world.  Read is author of Culture, Class and Work among Arab-American Women (LFB Scholarly Publishing, 2004) and has published numerous scholarly articles on how race, ethnicity and gender interact to affect immigrant integration across domains of social life.  Read’s work has been cited by The New York Times, USA Today, Newsweek, Chicago Tribune, Seattle Times, Philadelphia Inquirer, as well as numerous regional and local media outlets.  She has appeared as an expert on numerous national and international shows, such as the Charlie Rose Show, National Public Radio, Al-Jazeera English, and Al-Hurra. 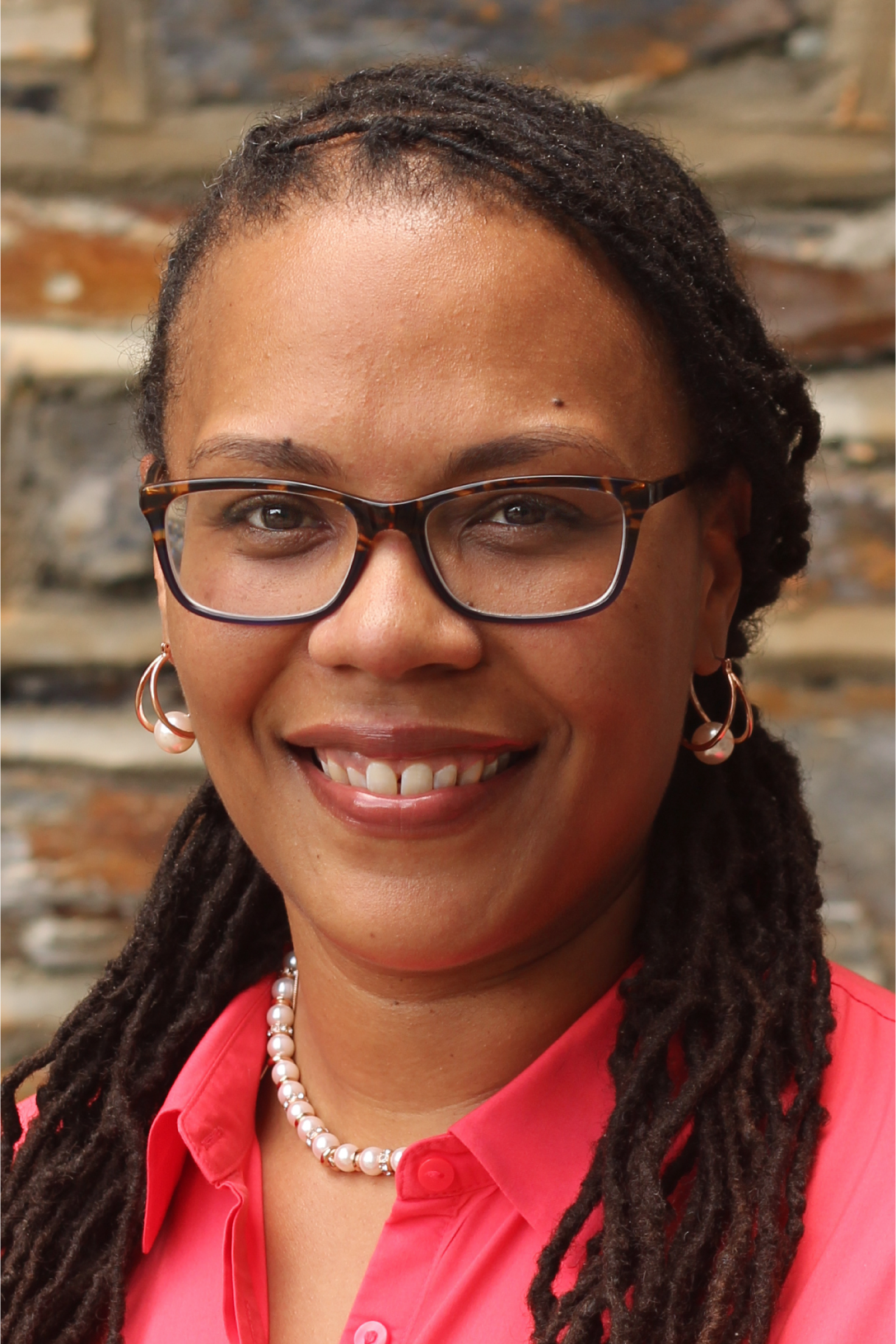 Professor Adrienne Stiff-Roberts is Jeffrey N. Vinick Professor of Electrical & Computer Engineering at the Pratt School of Engineering. Her research interests include the synthesis of multi-component and hybrid (organic-inorganic) materials using a novel approach for organic-based thin film deposition that combines solution and vacuum-processing. Known as emulsion-based, resonant infrared matrix-assisted pulsed laser evaporation (RIR-MAPLE), this technique offers a completely new way to integrate novel functions into organic-based films and devices that are difficult, if not impossible, to achieve otherwise. Further research efforts include materials synthesis and characterization to investigate the fundamental mechanisms of thin-film growth using RIR-MAPLE, as well as device fabrication and characterization for a broad range of applications (especially optoelectronic and energy devices). 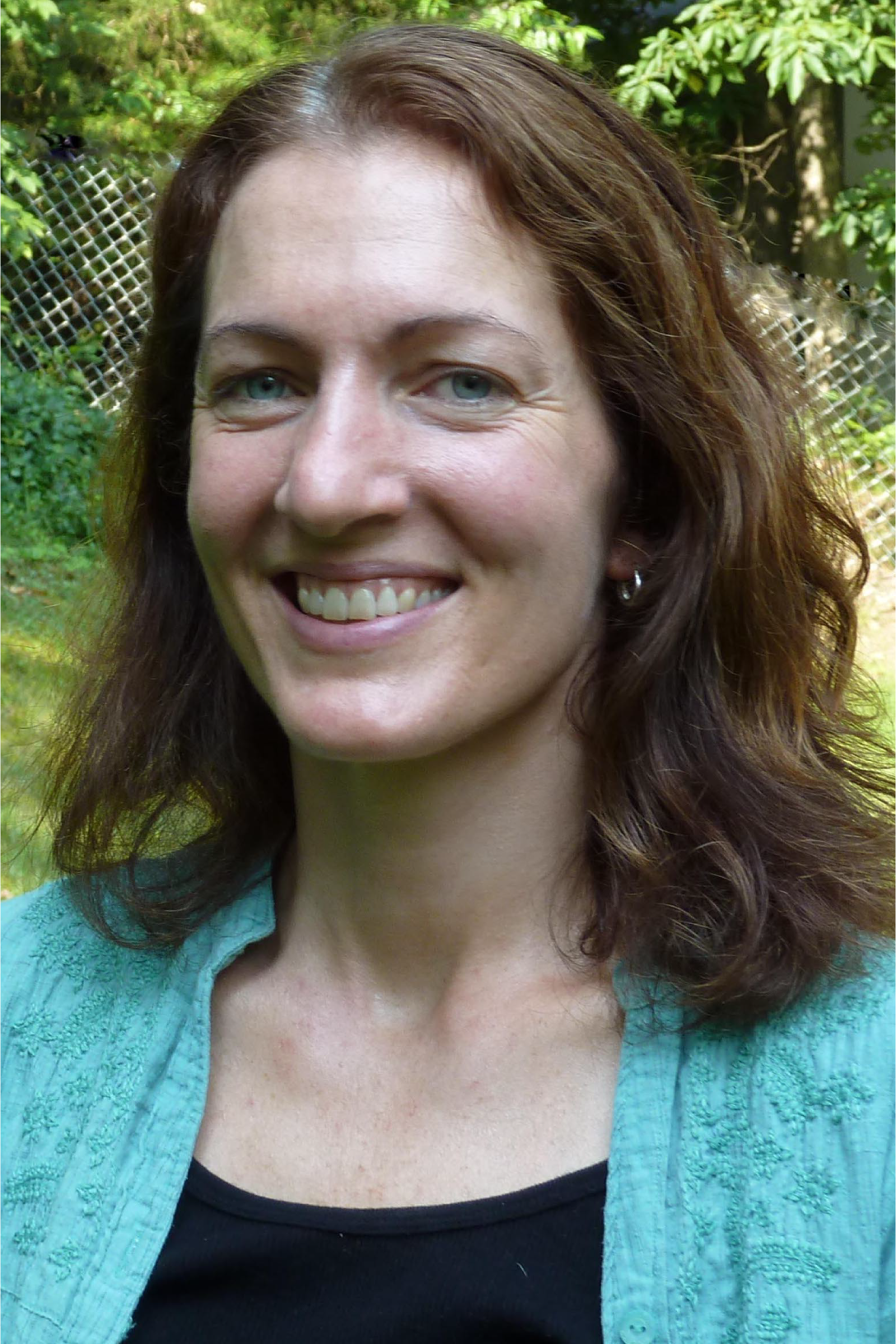 Professor Jen Wernegreen is Lee Hill Snowdon Associate Professor of Environmental & Evolutionary Genomics in the division of Environmental Sciences & Policy within the Nicholas School for the Environment. Her research centers on environmental and evolutionary genomics, primarily in bacteria. Broadly, her lab explores mechanisms shaping genetic and functional variation in microbes playing important roles in the natural environment. Much of Wernegreen’s work integrates evolutionary, population genetic, computational, and molecular approaches to clarify how bacterial genomes change over time. 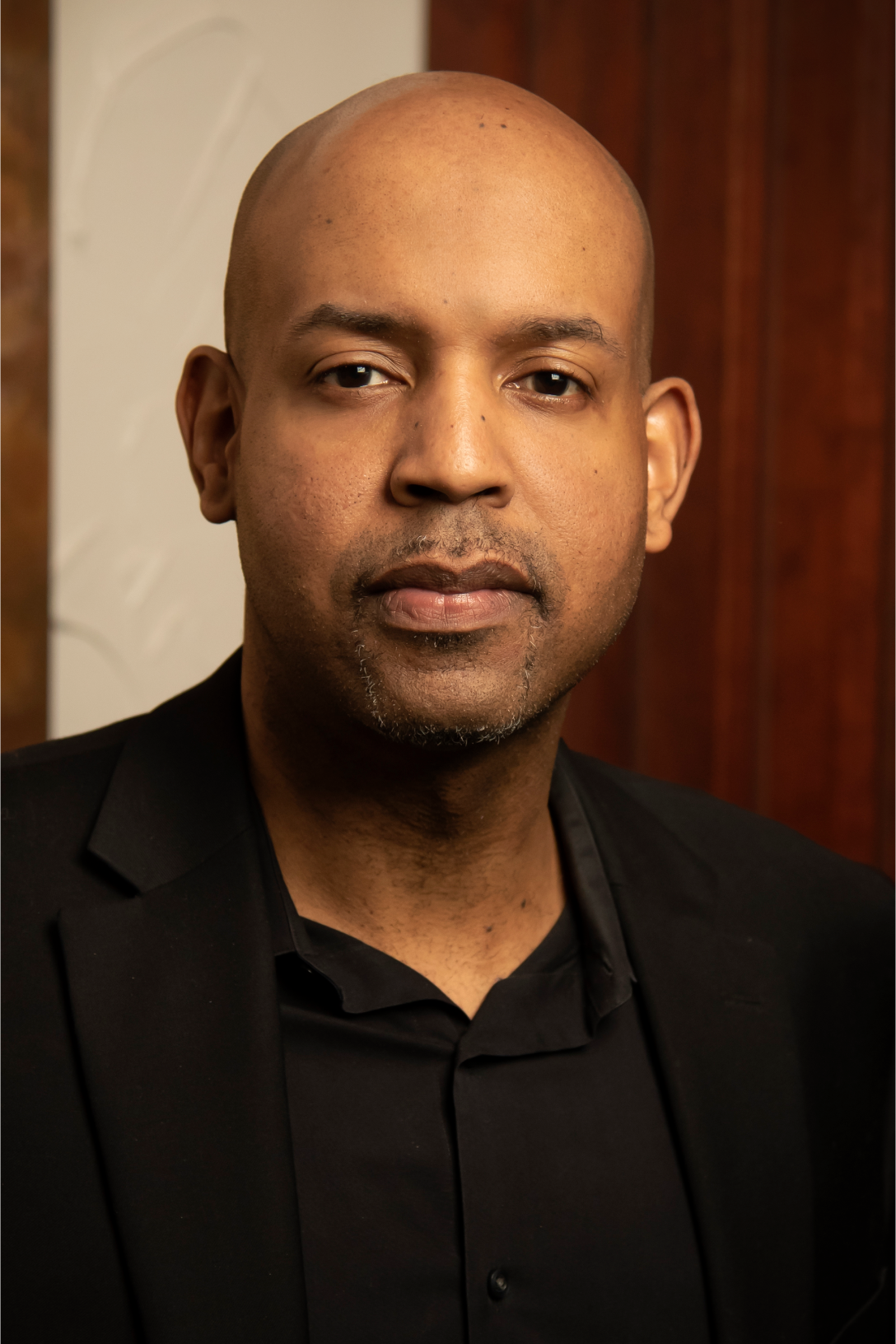 Professor Joe Winters is Alexander F. Heymeyer Associate Professor of Religious Studies with a secondary position in the department of African and African American Studies in the Trinity College of Arts & Sciences. His interests lie in African-American Religious Thought, Religion and Critical Theory, Af-Am Literature, and Continental philosophy. Overall, his project is concerned with troubling and expanding our understanding of black religiosity and black piety by drawing on resources from Af-Am literature, philosophy, and critical theory. Winters teaches and writes about religion and hip-hop, religion, race, and film, critical approaches to religious studies, and the general connections between black studies and critical theory. 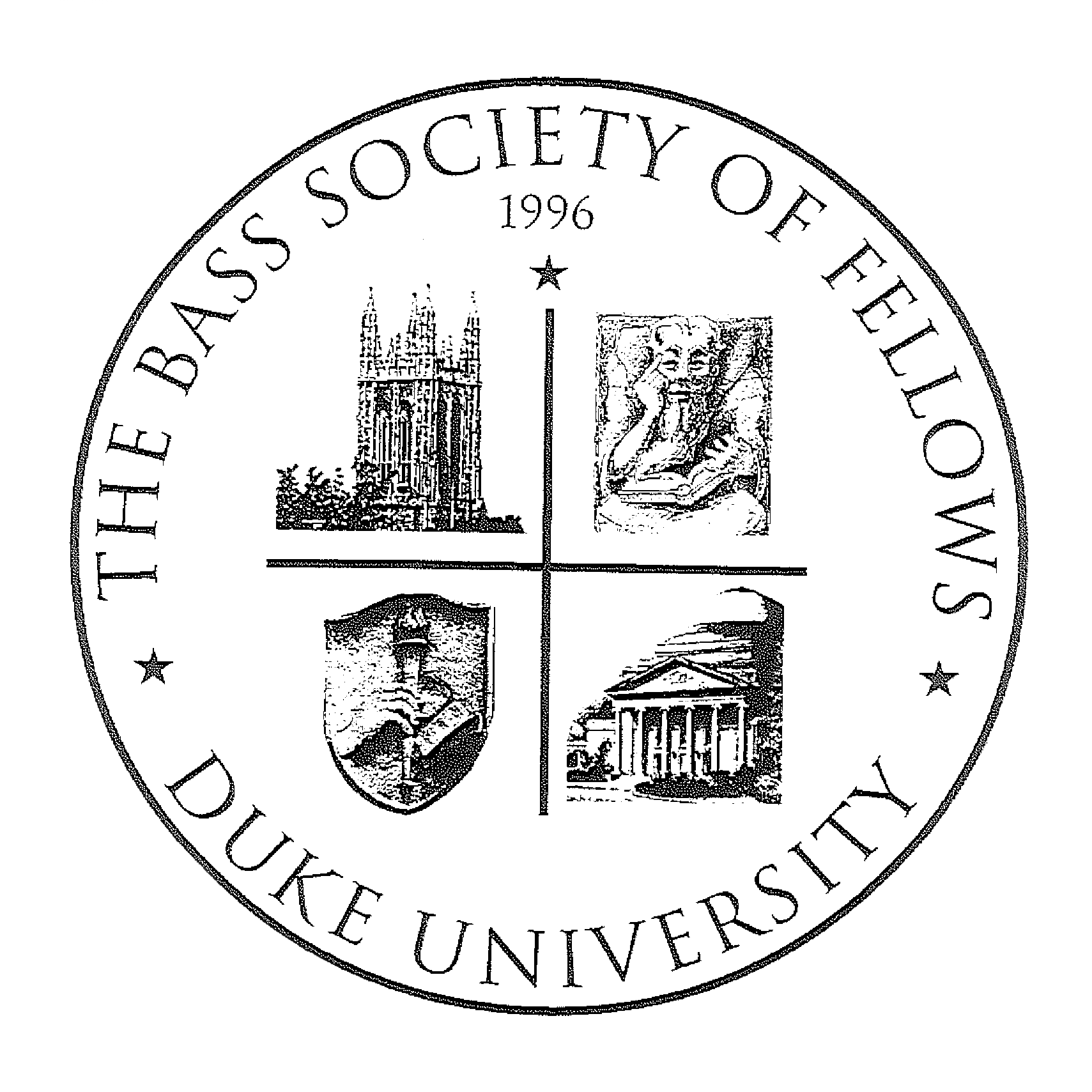 History of the Bass Society of Fellows

In 1996, Anne T. and Robert Bass offered $10 million as an incentive to Duke alumni, parents and friends to endow chairs as part of the Bass Challenge for Excellence in Undergraduate Education. The individual donor names each chair, and the Basses match those donor funds. These Bass chairs then recognize outstanding scholar-teachers who are strengthening undergraduate education at Duke.

Bass professors normally hold the chairs for five-year terms and then become lifetime members of the Bass Society of Fellows, which now numbers 100.